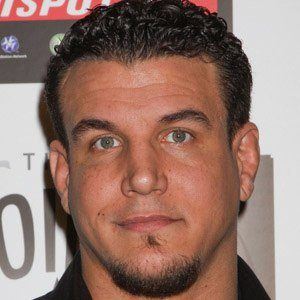 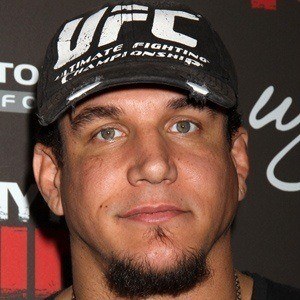 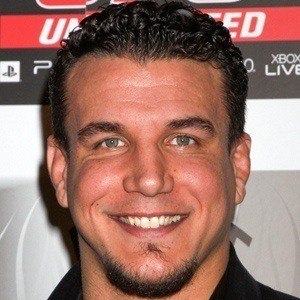 He was a bouncer at the Spearmint Rhino strip club in Las Vegas.

He first met famed UFC Matchmaker Joe Silva when Silva was visiting different schools; his professional debut was largely because of Silva's mentorship and guidance.

He married Jennifer Mir in 2004 and the couple has three children.

He developed a back-and-forth rivalry against Brock Lesnar after first fighting him in February, 2008.

Frank Mir Is A Member Of