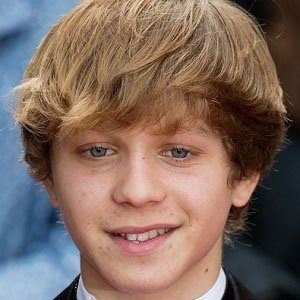 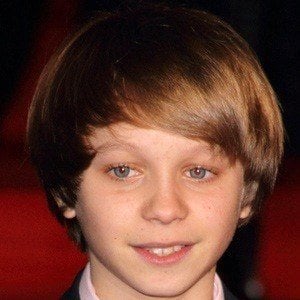 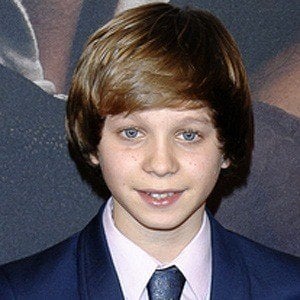 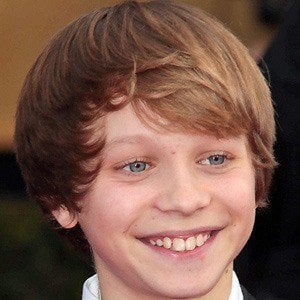 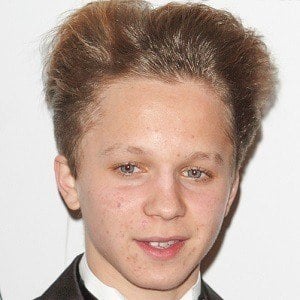 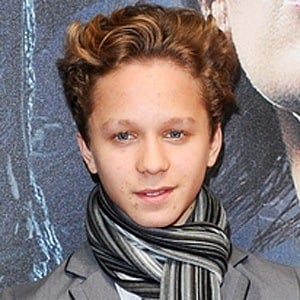 Actor best known for playing Gavroche in the 2012 film Les Misérables and Jack in the 2014 film Into the Woods.

He began his performing arts career at age nine in a Theatre Royal Drury Lane production of the musical Oliver!

He was cast in the 2016 films The Lost City of Z and London Town.

He appears opposite legendary actress Meryl Streep in Into the Woods.

Daniel Huttlestone Is A Member Of