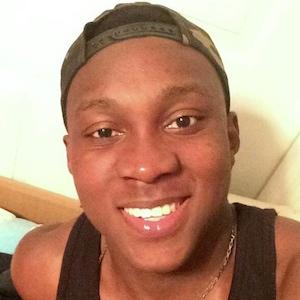 He would fool around and play dumb pranks as well as video games like NBA 2K13 and Call of Duty before Eric introduced him to Vine.

He posted his first video to Vine on May 13, 2013, accumulating his first 5,000 followers in his first 2 weeks of creating content.

He was born in Benin, Nigeria and later relocated to Florida.

He created a remake of the KingBach video called "Woke up in a new Bugatti #Howto kill dream."

Daniel Imhans Is A Member Of