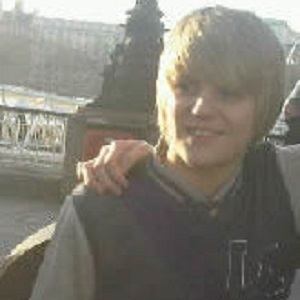 YouTube singing sensation who grew popular by posting cover songs for more than 410,000 subscribers on his channel DanielJOFFICIAL. His most viewed videos featured cover songs of top artists such as Miley Cyrus, One Direction, and Katy Perry. He later deleted all the videos from his channel.

He first started posting to YouTube when he was 14 years old. He released a phone app called Alien Meerkats to let his fans know about any updates.

He posted the music video to his single "A Girl Like You" on March 21, 2014 via his official YouTube channel. In February 2015, he released the single "I Won't Let You Down" on iTunes.

He has an older sister named Kaylee.

He covered Austin Mahone's "What About Love."

Daniel J Is A Member Of