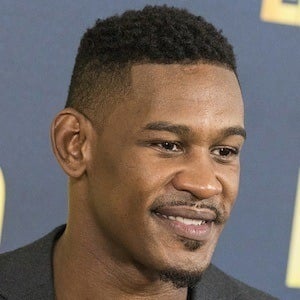 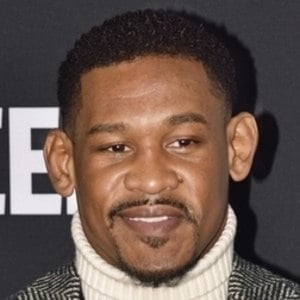 Brooklyn-born boxer who became the NABO,NABF and WBA Middleweight Champion. He is a four-time winner of the New York Golden Gloves Championship and has been nicknamed "The Golden Child."

He graduated from Erasmus High School and was an exceptional amateur boxer, posting a 137-7 record and winning the Junior Olympics.

He was diagnosed with a potentially life-threatening form of bone cancer known as osteosarcoma in 2011.

He was raised primarily by his mother, Yvette, and his grandmother, Cordelia.

He replaced James Kirkland in a 2009 fight after Kirkland was arrested on gun charges.

Daniel Jacobs Is A Member Of