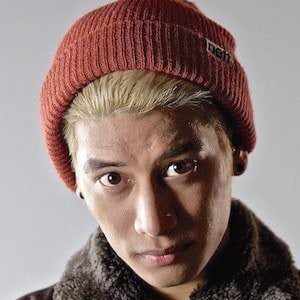 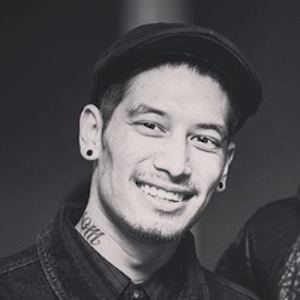 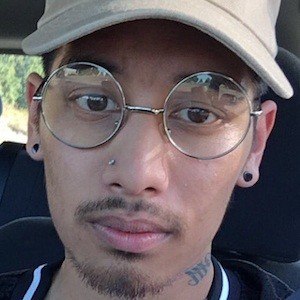 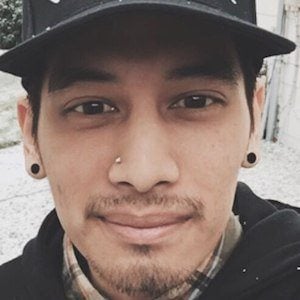 Dancer known for his time performing as part of the breakdancing group Art of Movement, with whom he's won several competitions.

He first started breakdancing in 2003 and began working on choreography in 2008. He joined Art of Movement in 2007 as part of its second expansion from the original crew in 2002.

His work has created a significant social media following, with more than 80,000 subscribers on YouTube.

His full name is Daniel Jerome Obispo. He hails from Spanaway, Washington.

He and Jay Park have both performed as part of Art of Movement.

Daniel Jerome Is A Member Of