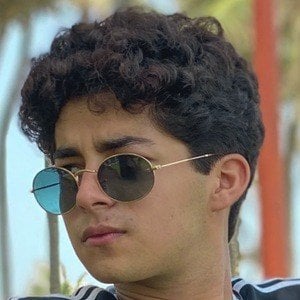 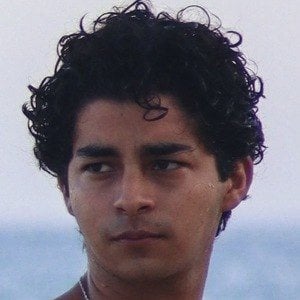 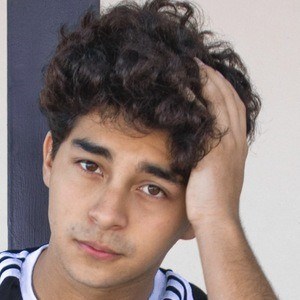 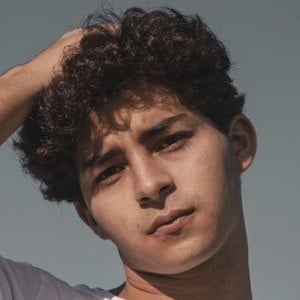 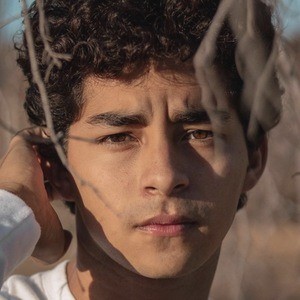 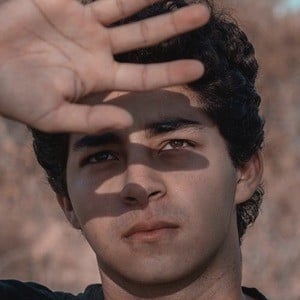 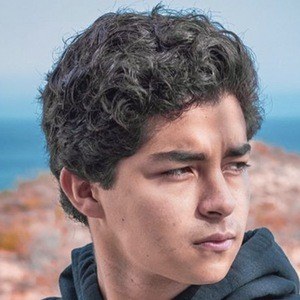 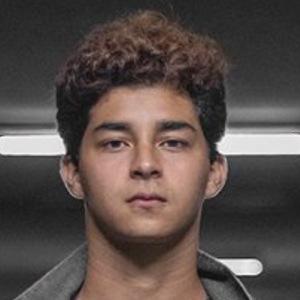 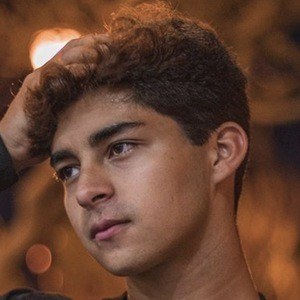 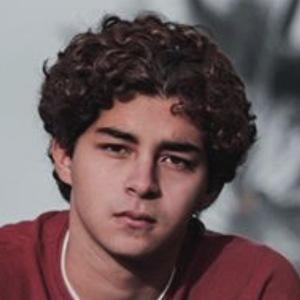 TikTok video creator who has posted comedy, POV and other types of videos to his daniel.khosravi account.

He posted a first picture to his self-titled Instagram account in August of 2018. It was a look-a-way selfie of himself taken near the water in Mazatlan Sinaloa.

He was an affiliate of the TikTok brand LYFE Mexico. He was also part of an apparel line called Wearit Official.

He has a brother named Alejandro Khosravi. Their mother is named Ale Morales. He has dated Isidora Vives.

He made a reaction video that featured fellow TikTok personality Orson Padilla.

Daniel Khosravi Is A Member Of