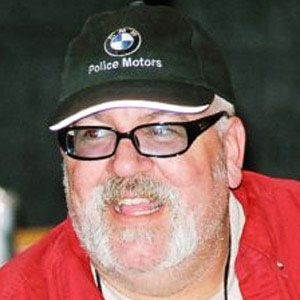 Famous screenwriter most recognized for his work on the series, Carnivale, which aired on HBO from 2003 to 2005.

He graduated from California State University, Los Angeles, in 1982.

He and his son, Charles, have written various issues of Iron Man.

He once supported his entire family as an insurance broker before becoming a screenwriter.

Daniel Knauf Is A Member Of