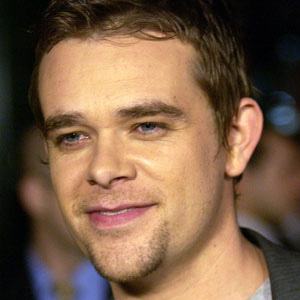 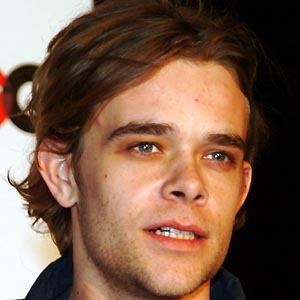 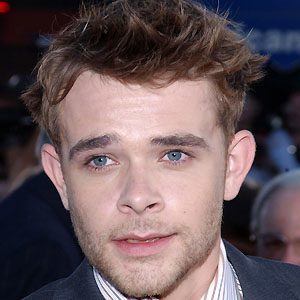 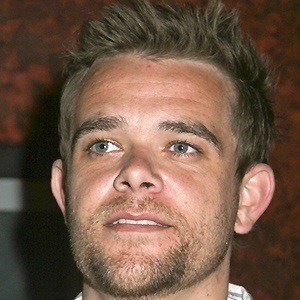 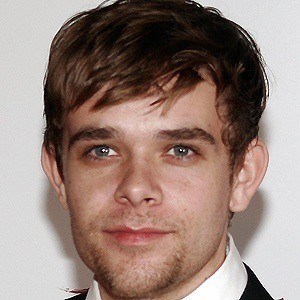 American actor who gained prominence for his roles Sin City and In the Bedroom. His other films include Terminator 3: Rise of the Machines, in which he played John Connor, and Mirrors 2.

At age four he decided that he wanted to be an actor. Soon afterwards, he appeared in commercials and community plays.

He checked himself into rehab in 2012 for alcohol abuse and appeared in The Man Without a Face.

He grew up alongside his two sisters, Bonny and Emily. He married Rose Murphy in 2009 and he has a son named Marlo.

He got his big break in 1993, appearing in The Man Without a Face alongside Mel Gibson.

Nick Stahl Is A Member Of