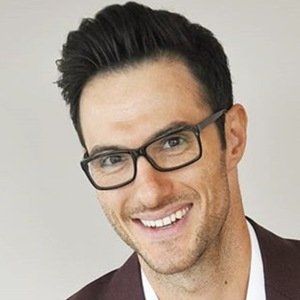 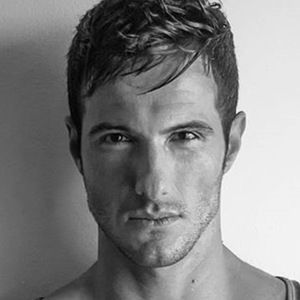 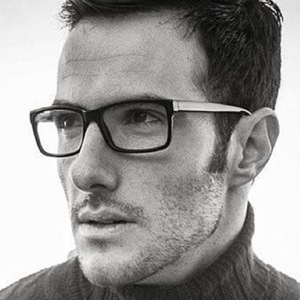 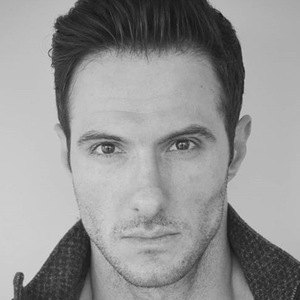 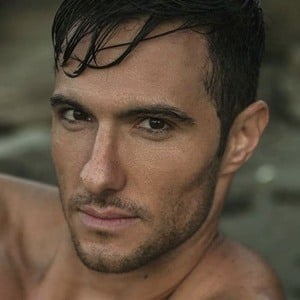 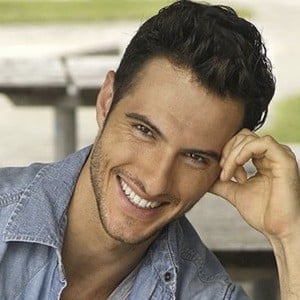 Personal trainer and model who is best known as a reality television personality on the 12th season of The Bachelorette and the 3rd season of Bachelor in Paradise.

He graduated from Thompson Rivers University with a degree in Psychology.

He has competed in bodybuilding competitions. He was signed by Richards-Vancouver Red Management and Vancouver Major models.

He father suffered an unfortunate mountain bike accident in 2009 that left him in a wheelchair.

He and Vinny Ventiera competed on the same seasons of Bachelor in Paradise and The Bachelorette.

Daniel Maguire Is A Member Of