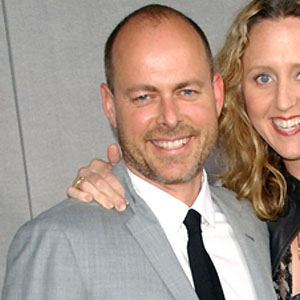 Screenwriter and producer, most recognized for his epic series, Six Feet Under.

He attended at the School of Visual Arts, where he studied Film and Video production.

He acted as the assistant director on the film, I Shot Andy Warhol (1996).

He wrote for the show Six Feet Under, which starred actor Peter Krause.

Daniel Minahan Is A Member Of