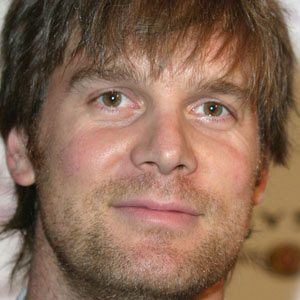 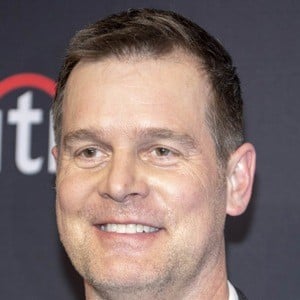 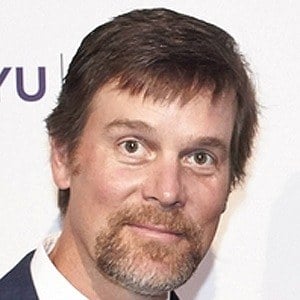 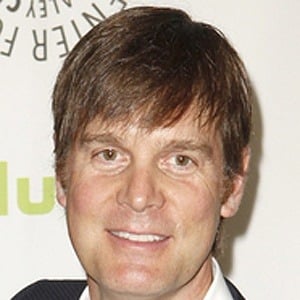 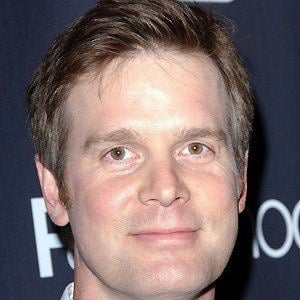 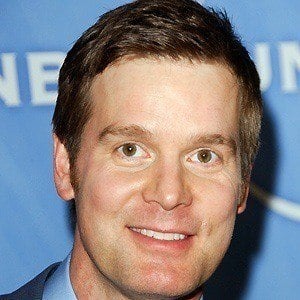 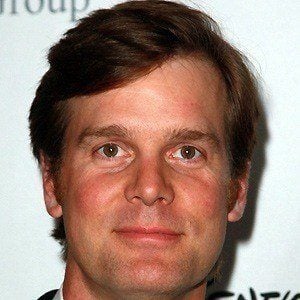 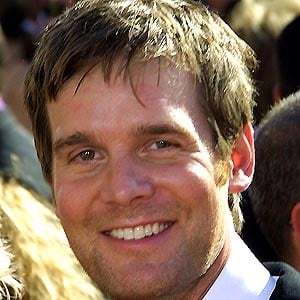 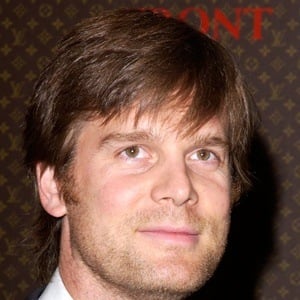 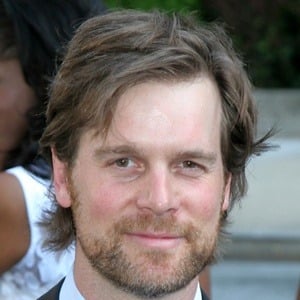 Played the role of Adam Braverman in the television series Parenthood and played the role of Nate Fisher in HBO's Six Feet Under. In 2018, he was cast in 9-1-1. He continued to play the character Bobby Nash in the series for over 70 episodes.

He spent the majority of his youth dedicated to track and field and gymnastics until his high school career ended in a pole-vaulting injury.

He was hired for Six Feet Under partially because of his chemistry with co-star, Rachel Griffiths. He generally avoids the chance to play both doctors and lawyers.

He had a son in 2001 with then-girlfriend Christine King. In 2010, he began dating his Parenthood co-star Lauren Graham.

He was a frequent guest star on Cybill Shepherd's sitcom in the 1990s.