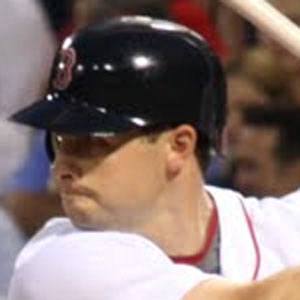 MLB utility man who debuted in 2010 for the Boston Red Sox and was a member of the team's 2013 World Series Championship run.

He became the Santa Clara University team manager after he failed to make the baseball team.

He shared time in the outfield with Jonny Gomes during the Red Sox 2013 championship season.

Daniel Nava Is A Member Of