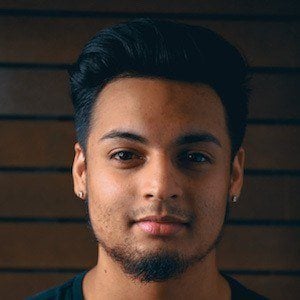 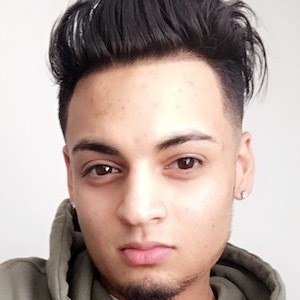 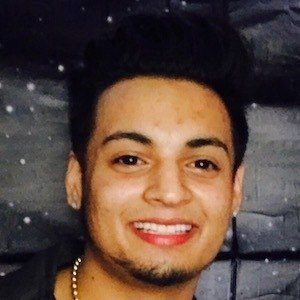 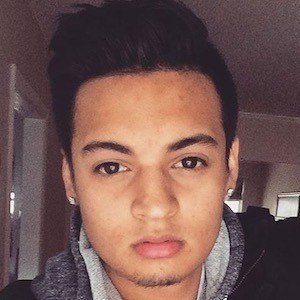 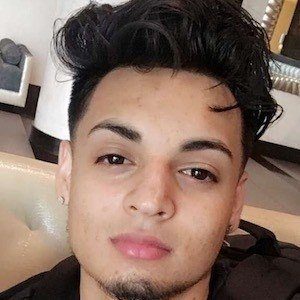 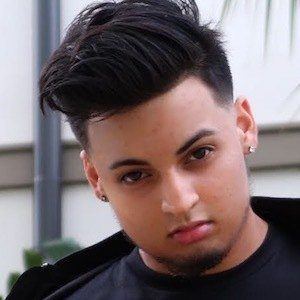 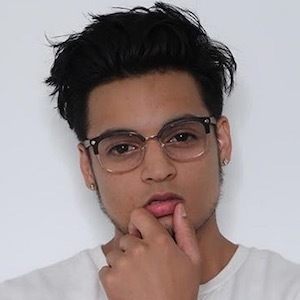 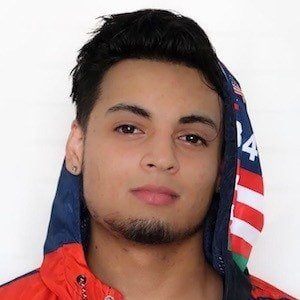 Crowned TikTok creator whose dance, comedy, and lip sync videos have earned him more than 600,000 followers on the platform. He skyrocketed to fame on the app after his very first video was featured on the TikTok leaderboards.

He first found a social following on the app Vine. He abandoned the app after he began to gain popularity on musical.ly, the app that later became TikTok.

His dance video response to the Rolex Challenge got the attention of Ayo & Teo and as a result he was flown out to attend the BET Awards.

Raised in Long Beach, California, he has two brothers, Andy and Chris, and two sisters, Nataly and Candice.

He collaborated with Wesley Armstrong on an Instagram video.

Daniel Oviedo Is A Member Of