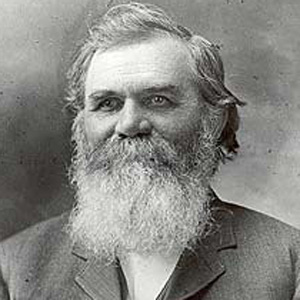 Founder of chiropractics who theorized that many of our illnesses come from a misalignment of the spine.

After moving with his family to America, he worked as a beekeeper, a grocery store owner, and a teacher.

He discovered that a janitor who was hard of hearing had a lump in his back, which he thought was related to his impairment.

He and his son, B.J., often strongly disagreed on the direction his chiropractic school should take.

Doctor Alex Comfort was another controversial figure that many considered a quack.

Daniel David Palmer Is A Member Of