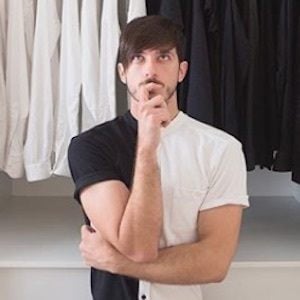 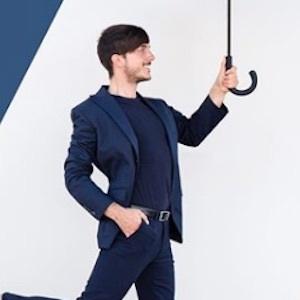 Self-taught architectural photographer who has become known for his stark and minimalist photos on Instagram. His unique photos have earned him more than 500,000 followers on the platform.

He graduated from Polytechnic University of Valencia. He then studied for his Master's in Architecture and Design from Universidad Europea de Madrid.

His photography has earned him collaborations with brands like Netflix, Coca-Cola, and Hewlett-Packard.

Originally from Albacete, he later lived in Valencia, Spain. His girlfriend, Anna Devís, often appears in his photos.

Both he and Kevin Wong are photographs who specialize in architectural photography.

Daniel Rueda Is A Member Of