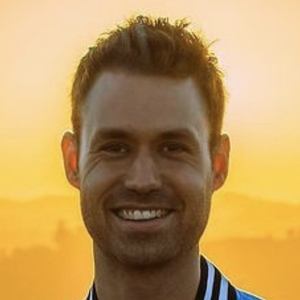 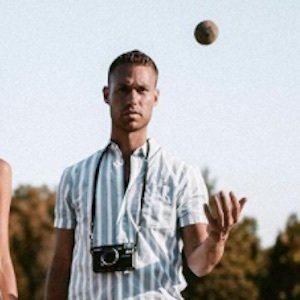 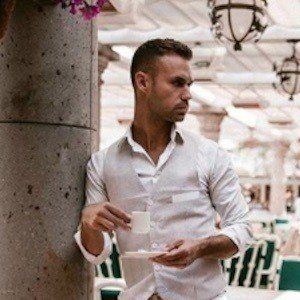 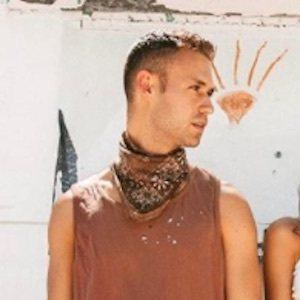 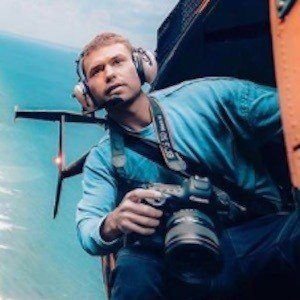 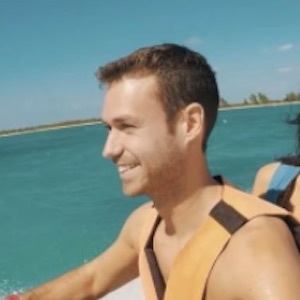 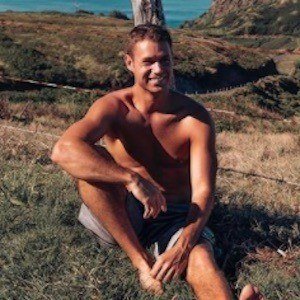 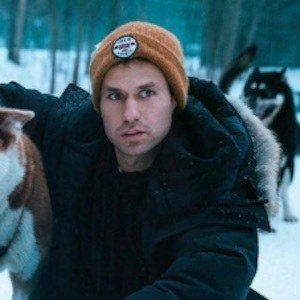 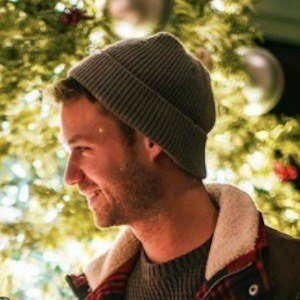 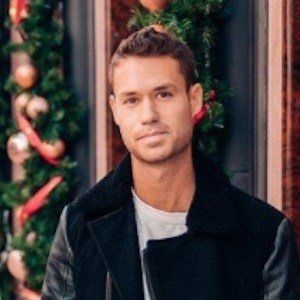 He graduated from Towson University with a Bachelor of Science degree in Business Administration and Bachelor of Arts degree in Electronic Media and Film.

He has collaborated on content with social media stars such as Rudy Mancuso and King Bach, while shooting behind-the-scenes for musicians and actors like Justin Bieber, Martin Garrix and Maia Mitchell.

One of the celebrities he most often works with is Usher.

Jordan Taylor Wright Is A Member Of