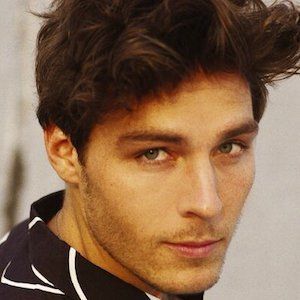 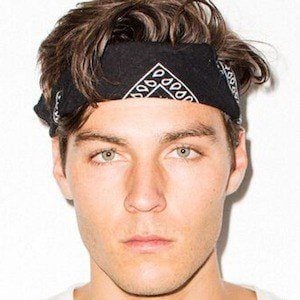 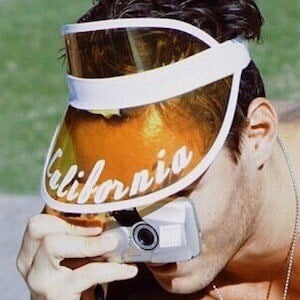 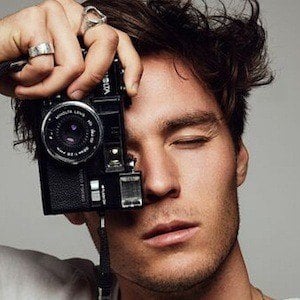 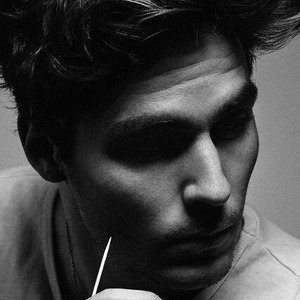 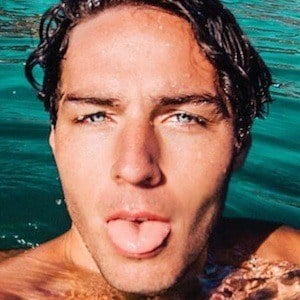 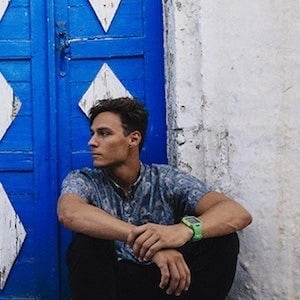 Also known as Captain Barto, he is a freelance photographer who founded the company Captain's Camera. He has worked for clients such as Playboy, Stab Magazine, and Free People.

He graduated from the University of North Florida in 2015, then moved to Los Angeles to pursue his photography career. He worked as a personal assistant to model Rocky Barnes and managed the social media for BYRD Hairdo Products.

He got started in photography through his interest in surfing. He earned representation with Ford Models.

He took photos of Elisha Herbert in Miami in 2018.

Adam Bartoshesky Is A Member Of