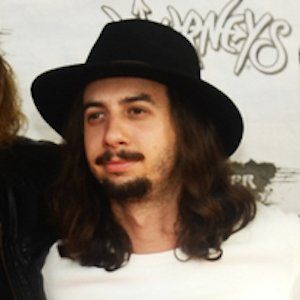 Former bassist and backing vocalist for the metalcore band The World Alive who replaced the original bassist, Nick Urlacher. In June 2012, he made his debut on their album titled Life Cycles.

Life Cycles debuted at #50 on the Billboard 200, and over 10,000 copies were sold during its first week alone.

He has been based in California.

He has played alongside lead singer Craig Mabbitt in The World Alive since 2011.

Daniel Shapiro Is A Member Of