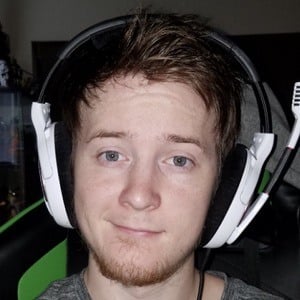 Pop culture enthusiast, cosplayer, and self-proclaimed geek named Daniel Sulzbach, but better known by his YouTube fans as Repzion. His channel has earned more than 750,000 subscribers.

He uploaded his first YouTube video, titled "Blades of Steel," on the same day that he launched his channel, December 20, 2009.

Some of his most viewed videos are "DBZ Kai - Frieza vs Goku Final Fight" and "30 Fascinating Video Game Facts!"

He is from Seattle, Washington. He frequently posts photos on his personal Instagram account of his dog.

He and Onision have been involved in public conflict.

Repzion Is A Member Of