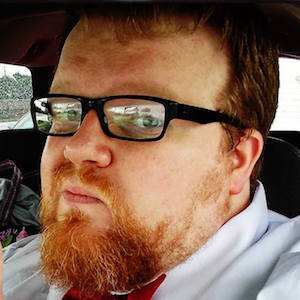 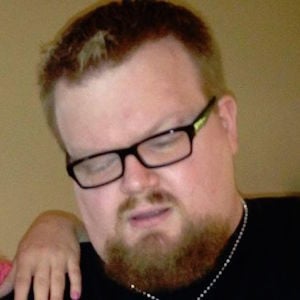 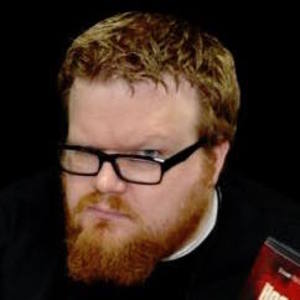 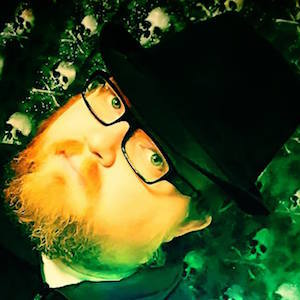 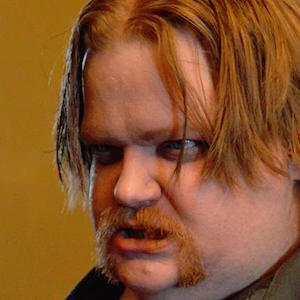 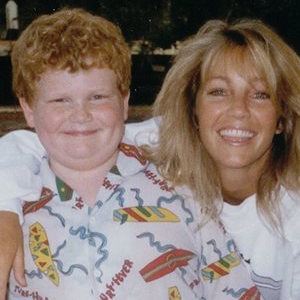 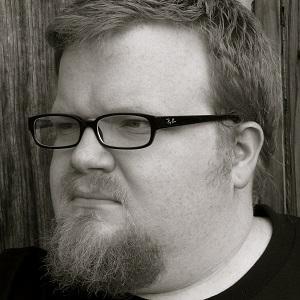 Producer, director, and screenwriter of horror films such as The Hospital and Camp Massacre who is best recognized for his role in the campy sci-fi film The Return of Swamp Thing.

He left acting for several years to study to be a pastor. He dropped out of Bible college after two years.

He is an avid fan of Auburn University athletics and often sneaks the school logo into his productions.

In 2005 he married Ami Taylor and became a step-father to her four children.

He starred opposite Heather Locklear in The Return of Swamp Thing. His character was immortalized in the Swamp Thing: Guardian of the Earth cartoon series.

Daniel Emery Taylor Is A Member Of