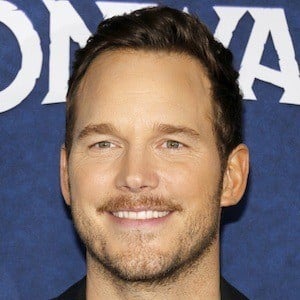 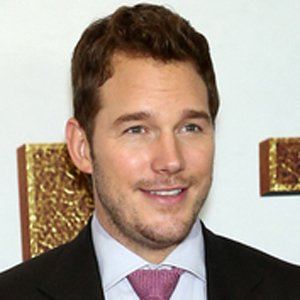 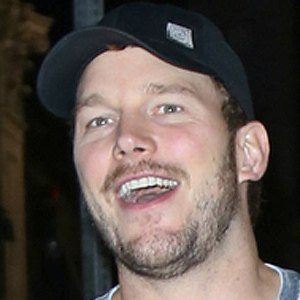 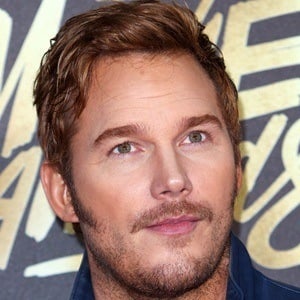 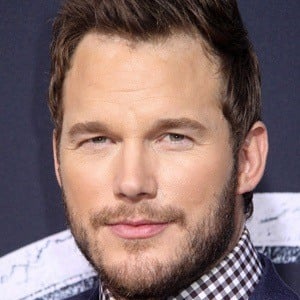 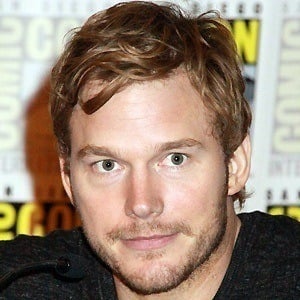 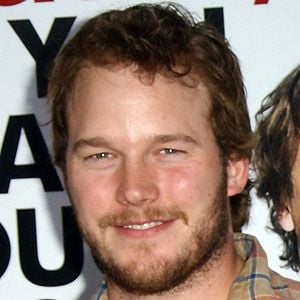 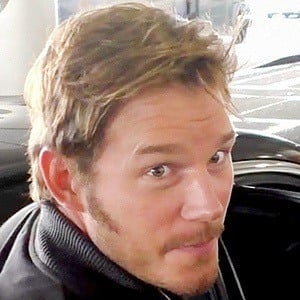 Portrays the lead character Star-Lord in the Guardians of the Galaxy films and stars as Owen Grady in the 2015 film Jurassic World. He had his breakthrough TV role playing Bright Abbott on the WB drama Everwood, then went on to earn further recognition for his role as Andy Dwyer on the NBC comedy series Parks and Recreation.

He appeared in the fourth season of the television series The O.C. in the role of Che, an activist.

He voices the lead character, Emmet Brickowski, in the 2014 animated comedy The Lego Movie.

He was born to Kathleen and Daniel Pratt. He married Anna Faris in 2009 and they had a son, Jack, in August of 2012. He and Anna announced their separation in August 2017. He began dating Katherine Schwarzenegger in 2018 and they married in June 2019. He and Katherine welcomed a daughter named Lyla in August 2020. In December 2021, the couple announced they are expecting their second child together.

He played a supporting role in the 2012 comedy film The Five-Year Engagement, which stars Jason Segel and Emily Blunt.