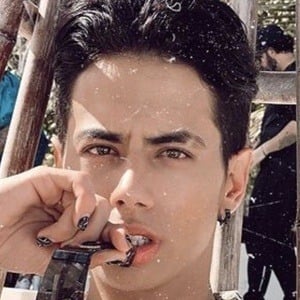 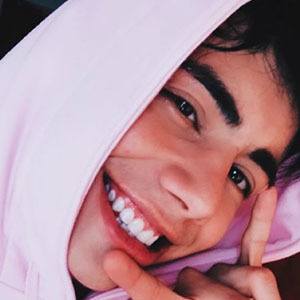 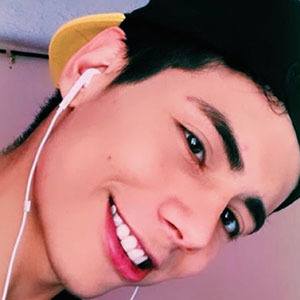 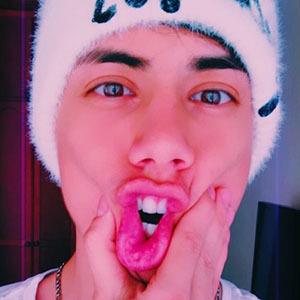 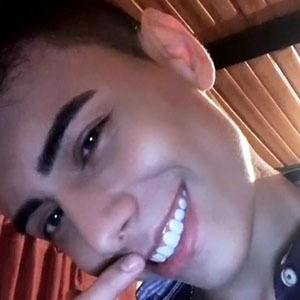 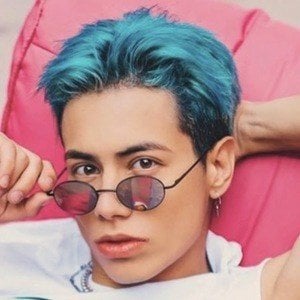 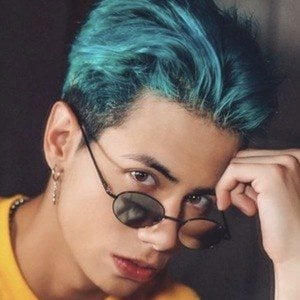 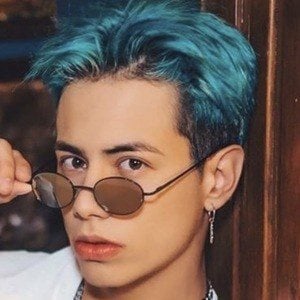 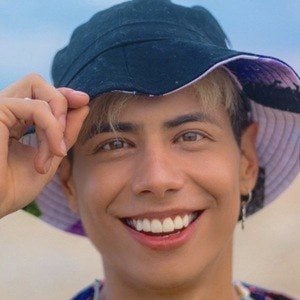 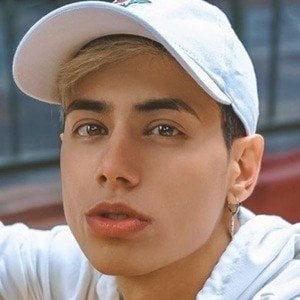 Colombian social media star who is famous for his SoyDanielVargas TikTok account. He has amassed over 12 million fans for his comedic lip syncs, often featuring captions, and for his videos engaging with his fans.

He's played soccer since he was a child. He began regularly publishing to Instagram in May 2014.

He has amassed more than 2.5 million followers to his Instagram account. He participated in the 2017 Teleton Colombia.

He has an older brother named Michael and a younger sister named Angie. He has a pet dog name Titán and a cat named Michín.

He often collaborates on TikTok with fellow social media stars Kunno and Asmed.

Daniel Vargas Is A Member Of