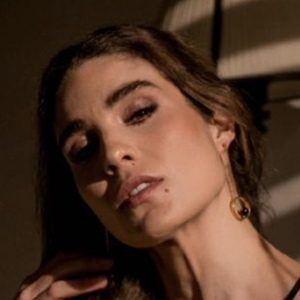 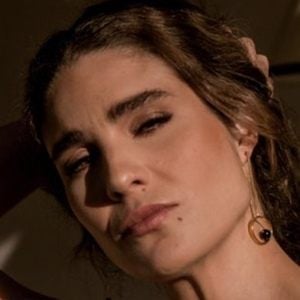 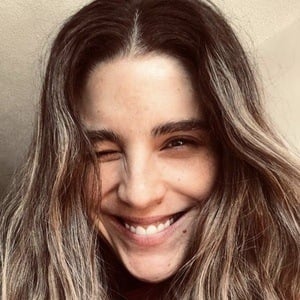 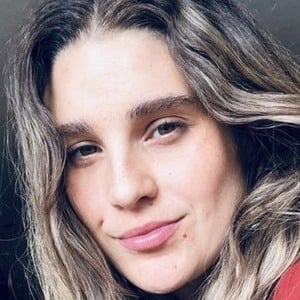 Best known for her role as Ximena Olavarrieta in the telenovela Mi corazón es tuyo, she has also been seen in a major role in the show A que no me dejas.

As a teenager, she was featured in a telenovela called Sweethearts.

In 2013, she appeared in a TV mini-series called Campus de sombras and an episode of Como dice el dicho.

She has brothers named Maurice and Andrea. Her partner is Adolfo Cano. Her grandfather is the late actor Joaquin Lamb.

She and Adrian Uribe both star in Mi corazón es tuyo.

Daniela Cordero Is A Member Of