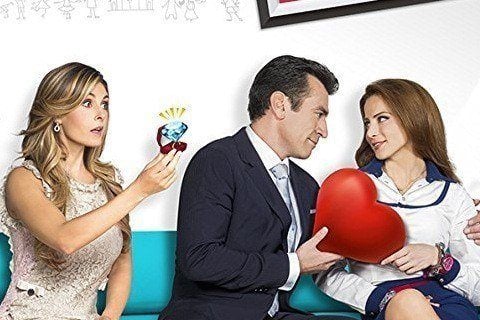 A woman struggling with money loses her home and has to take a job as a nanny for seven kids. The series is an adaptation of the Spanish telenovela Ana y los 7.