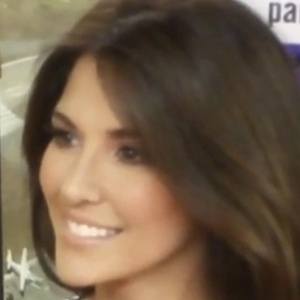 After rising to fame as a finalist in the Miss Venezuela and Miss International beauty pageants, she worked as a fashion model and went on to host the Venezuelan television game show Contra Reloj and to present segments on the Venevision and E! Latin America channels.

During the 1990s, she was a medical student at the University of Carabobo in Valencia, Venezuela.

She spent her early years in Maracay, Venezuela. She was married for five years to television host and actor Luis Chataing and has a son named Jose Andres Lugo Kosan.

She is a contemporary of fellow Venezuelan model and television host Mariangel Ruiz.

Daniela Kosan Is A Member Of