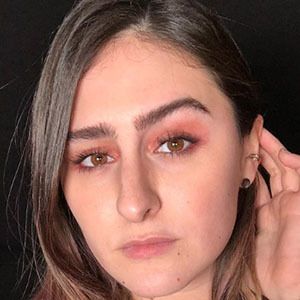 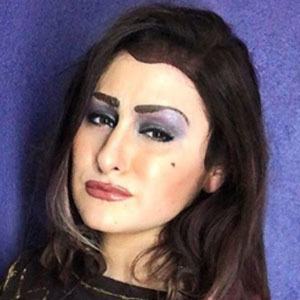 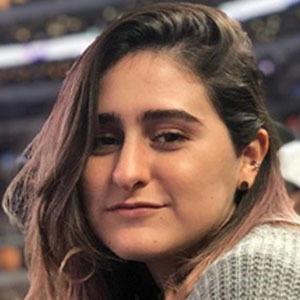 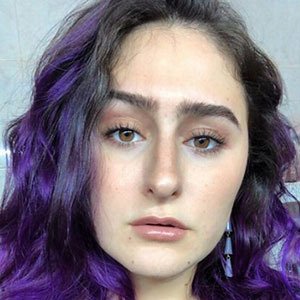 Social media starlet who has risen to fame for her self-titled Facebook page. She has gained popularity for sharing her favorite memes and often comedic vlogging.

She joined Twitter, where she began establishing her social media following, in May 2012.

Daniela Treco Is A Member Of