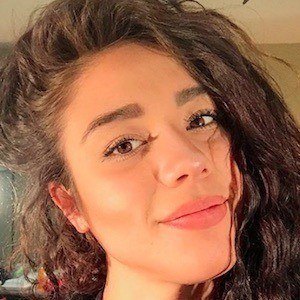 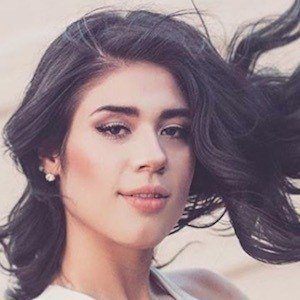 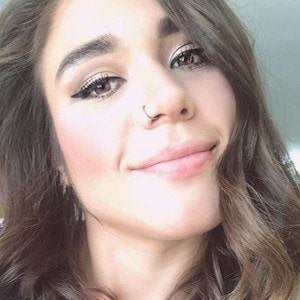 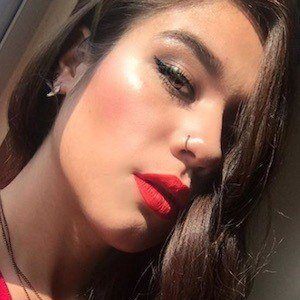 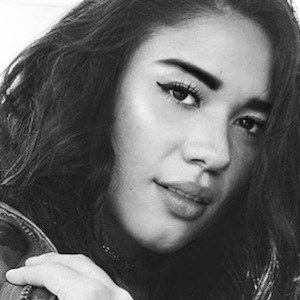 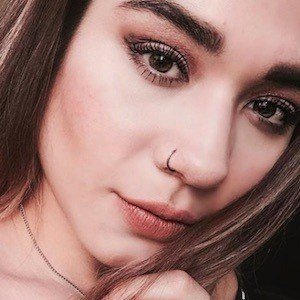 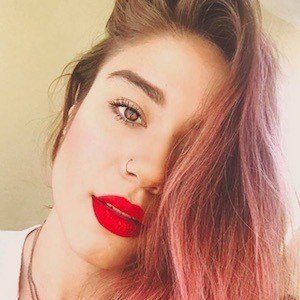 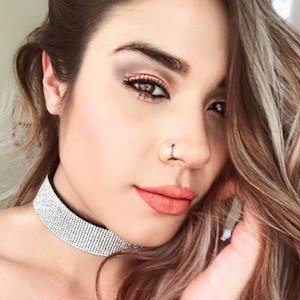 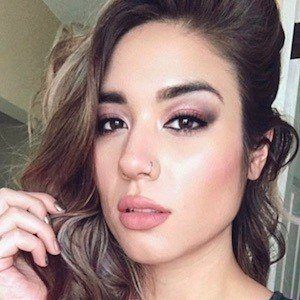 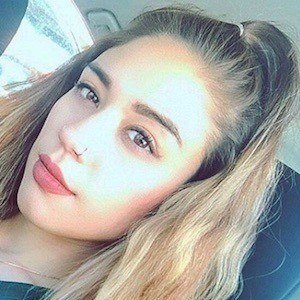 Internet comedian who has built a fan following of more than 2 million people on Facebook alone creating musical comedy videos. Her following also extends to Instagram where her personal photos have earned her more than 800,000 followers.

She was studying to earn a degree in graphic design when she started making comedic videos for the internet.

She has two YouTube channels where she has posted her short sketches: Fernanda Ni and FernandaNiOficial.

She welcomed a daughter named Marina in April 2018.

Both she and Juan De Dios Pantoja are comedians who gained fame on Facebook.

Fernanda Ni Is A Member Of