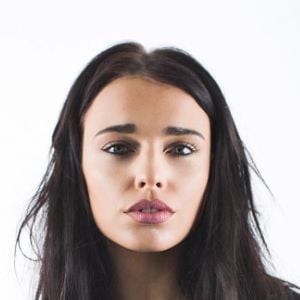 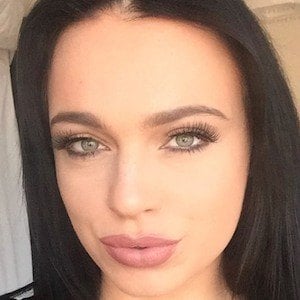 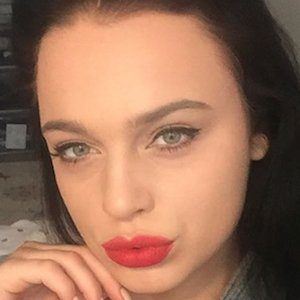 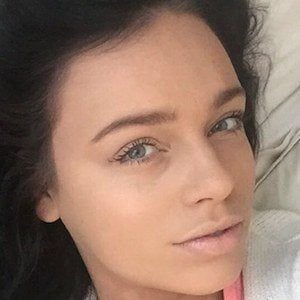 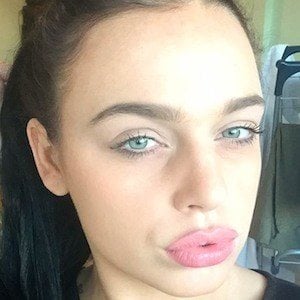 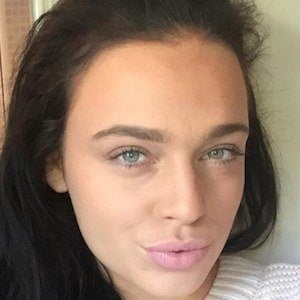 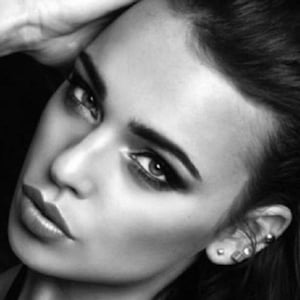 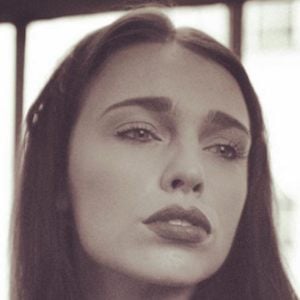 British vlogger who gives viewers a glimpse into her life on her self-titled YouTube channel. She has won fans with her videos about fitness, fashion, beauty, family and more.

She has a second channel dedicated to vocal covers of songs by artists like Bob Marley and Lady Gaga.

She announced her first pregnancy in October 2016. Her son Noah Caleb Julius Saxon was born on April 14, 2017.

She and Fabulous Hannah are both famous British vloggers.

Daniella Christina Is A Member Of