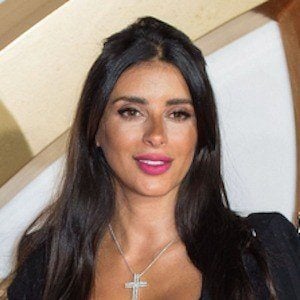 Social media sensation who has earned over 3.7 million followers on Instagram. She is best known for her relationship with Spanish midfielder Cesc Fabregas.

She was previously married to Elie Taktouk, with whom she has two children, Joseph and Maria.

She is a full-time mother, taking care of her children and home.

She has five siblings named Romeo, Nazar, Majd, Suzanna, and Amir. She and Cesc have three children together, Lia, Capri, and Leonardo. She and Cesc married in 2018 after more than 7 years of dating.

Her boyfriend, Cesc Fabregas, won the World Cup as a member of the Spanish national team in 2010.

Daniella Semaan Is A Member Of