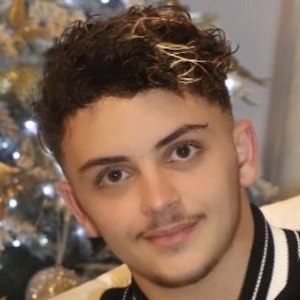 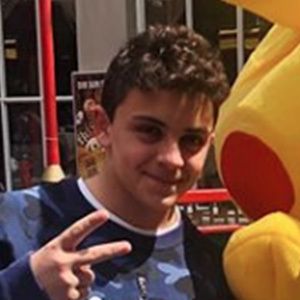 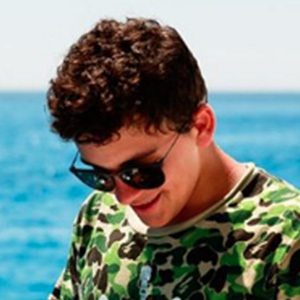 Social sensation who earned his following as the son of Instagram star Daniella Semaan and businessman Elie Taktouk.

He started playing soccer at the age of five. He first began posting photos to Instagram in October of 2013.

The photos and videos posted to his Instagram account earned him more than 50,000 followers before his account was hacked. In 2019, he signed with the AS Monaco U17 team.

He has an older sister named Maria and two younger half siblings, Lia and Capri.

His younger sisters Lia and Capri are the children of Spanish soccer star Cesc Fabregas.

Joseph Taktouk Is A Member Of