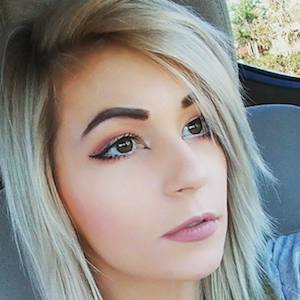 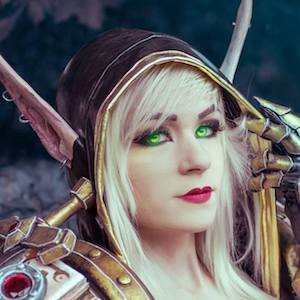 Popular American cosplayer who is particularly well-known for her League of Legends cosplays, having won the Hartford Comic Con 2014 Cosplay Contest for her Haunted Zyra. She has an Instagram following totaling more than 650,000.

She grew up in the Boston, Massachusetts area. Before becoming interested in cosplay, she was an avid World of Warcraft player who would often play for 8 hours per day or more.

She has been featured at promotional events for companies like Turtle Beach, Asus and Hello Hero.

She has dated fellow cosplayer Nicholas Poulos. She has a brother.

She has posed for Instagram photos with Haiden Hazard.

Danielle Beaulieu Is A Member Of