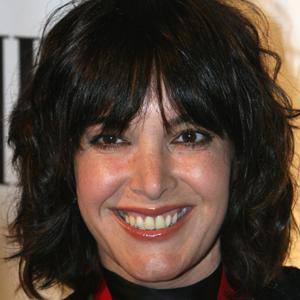 Golden Globe-nominated actress best known for playing Stephanie Mills on the sitcom All in the Family and its spinoff, Archie Bunker's Place.

She starred as the youngest orphan in the original Broadway production of Annie.

She was nominated for six Young Artist Awards between 1980 and 1984.

Her parents are named Frank and Mary.

Danielle Brisebois Is A Member Of

Annie
All in the Family
53 Year Olds
TV Actresses