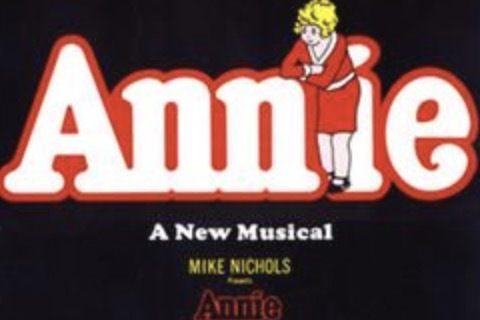 Based upon the Harold Gray comic strip Little Orphan Annie, the Tony Award-winner for Best Musical focuses on an orphan named Annie in search of her birth parents before being adopted.

The show is famous for popular songs like "Tomorrow" and "It's the Hard Knock Life." After a six-year Broadway run, there was a revival on Broadway in 1997, and another revival in 2012.