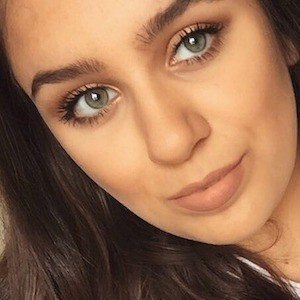 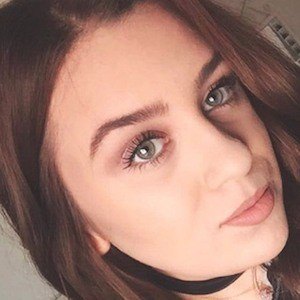 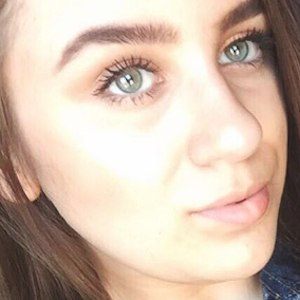 YouTube star who has gained over 10,000 subscribers posting makeup videos as well as other vlogs.

She began her web career posting fashion advice to her self-titled blog in October of 2013.

She was featured in Top of the Pops Magazine in the spring of 2015. One of her most popular videos is "My Paranormal Experiences!" posted in October 2014.

She has four sisters named Freya, Donna, Jessica and Sophie and a brother named Jacob.

In the summer of 2015, she posted a photo on Instagram meeting superstar Rochelle Humes.

Danielle Carty Is A Member Of