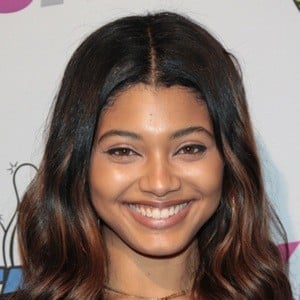 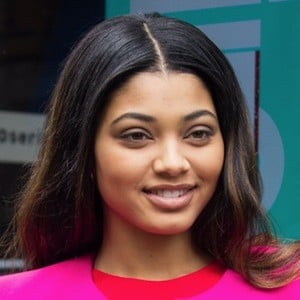 She started modeling at the age of 13, but didn't pursue it seriously until 2015.

She was featured in an editorial for GQ titled Rising Model Danniel Herrington is Already a Pro on Instagram. In 2019 she did a shoot with Perry Ellis for their unisex fragrance line.

She hails from Compton, California. She knew she wanted to be a model at the age of eight.

She and Chrissy Teigen were both nominated for Rookie of the Year.

Danielle Herrington Is A Member Of