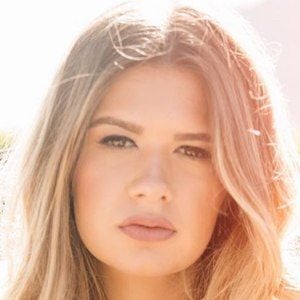 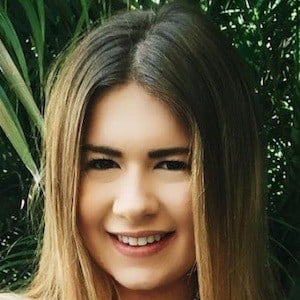 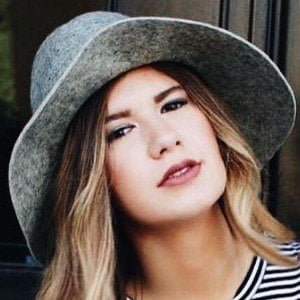 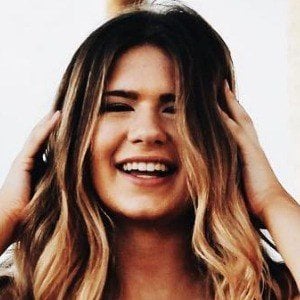 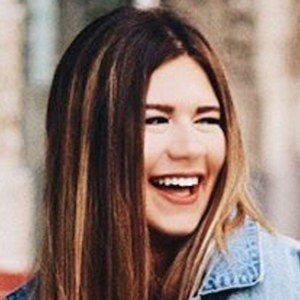 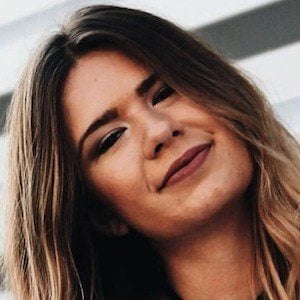 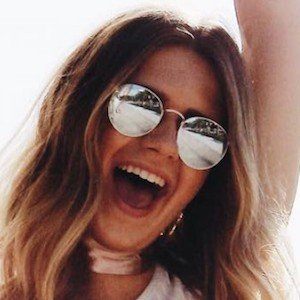 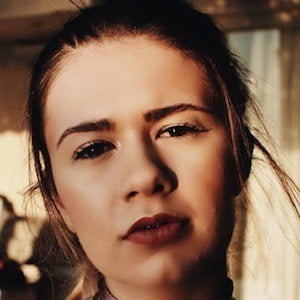 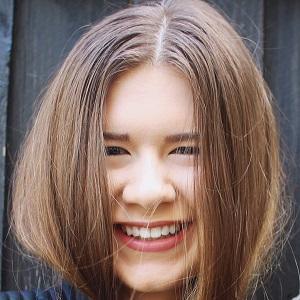 Well known for her self-titled YouTube channel, she publishes beauty, fashion, and lifestyle videos, which include fashion look books, hauls, tutorials and inspirational videos. She and fellow YouTuber Brooke Miccio also launched a podcast called Gals on the Go.

Before discovering YouTube, she was attending acting classes and auditioning for roles, or competing with her hip-hop dance crew.

She was born and raised in Florida and has a brother named Freddie. She dated fellow YouTuber Joey Kidney until 2018. She began dating Ryan Hicks in early 2019.

She has collaborated with fellow beauty YouTuber Sarah Burgett.

Danielle Carolan Is A Member Of