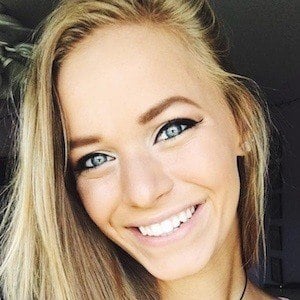 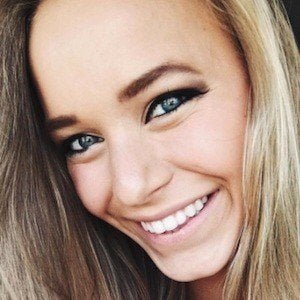 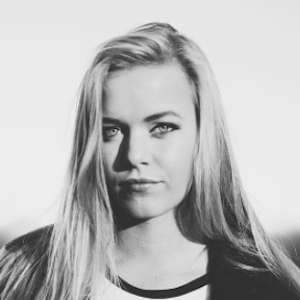 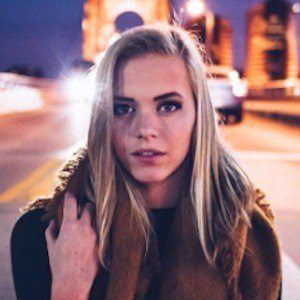 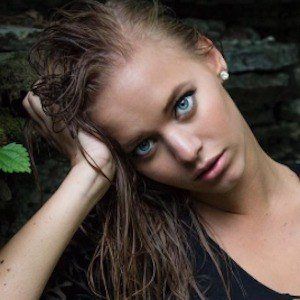 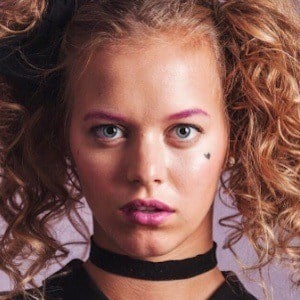 StyleHaul partner and YouTube beauty guru best known for her channel BeautyPolice101. She has a vlogging channel as well, called VlogPolice101.

She launched her BeautyPolice101 channel on April 23, 2011 and published her first video the same day. The video is called "Drugstore makeup review."

She used to publish videos with her friends Morgan, Kelly and Haley to the collaborative channel xkeepcalmandpartyonx.

She is from Cincinnati, Ohio. She has a twin brother named Sam, and she dated Connor Grimes in high school.

She created a "Candice Swanepoel Inspired Valentines Day Makeup Tutorial" in January of 2015. She is good friends with fellow beauty vlogger Katherine Ward.

Sarah Burgett Is A Member Of