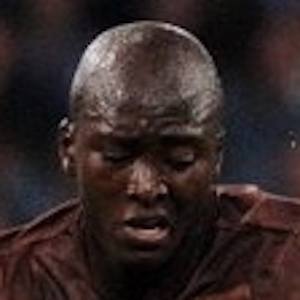 Midfielder who has gained renown for his defensive style playing in the Primeira Liga, including for top flight squad FC Porto. He also earned caps for the Portuguese national team that won the 2016 UEFA European Championship.

He played youth soccer for Benfica between 2008-2010. He later earned his professional debut in Italy's Serie A with Parma in 2010.

He contributed to the FC Porto club that won the 2017-2018 Primeira Liga championship. He was a member of the Portugal U-20 side that finished as runners-up at the 2011 FIFA U-20 World Cup.

His mother's name is Quinta. He moved with his family to Portugal at age 5.

He has played alongside Cristiano Ronaldo for the Portuguese national team.

Danilo Pereira Is A Member Of