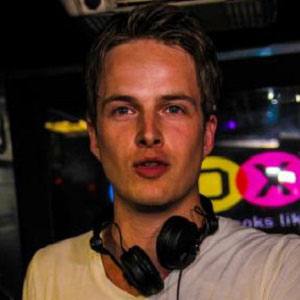 Dutch DJ and music producer who has earned worldwide fame for his collaborations with artists like Hardwell, Bright Lights and Sick Individuals. He has also served as the host of the radio show Front Of House.

He began listening to music at age 7 and got his start DJ'ing under the pseudonym DJ Funkadelic.

His birth name is Daan Romers. His grandfather's record collection inspired him to create music.

He has collaborated with fellow Dutch DJ Robbert van de Corput, a.k.a. Hardwell, on tracks like 2012's Kontiki.

Dannic Is A Member Of