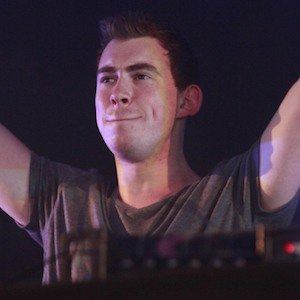 He was always interested in music, but did not get his start until 2007, when he was given the opportunity to remix tracks for friends in the industry.

In 2012, MTV labeled him one of their EDM Artists to Watch.

He was born and raised in Breda, Netherlands. His real name is Robbert van de Corput.

He has collaborated with many top-tier DJs, including the immensely successful Tiesto.

Hardwell Is A Member Of