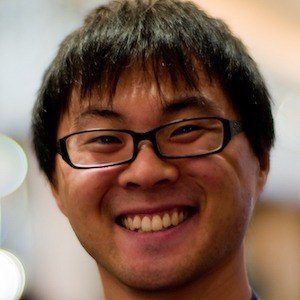 Pop culture blogger and television personality known as the owner of Mirai Inc. a doll company named after its mascot Mirai Suenaga. An aficionado of Japanese culture, he hosts the show Culture Japan and captains his self-titled blog and YouTube channel where he posts both about his life as a foreigner and his doll company.

He worked as an engineer at Japan Airlines, as a website manager at Amazon, and as a product manager at Microsoft.

A Star Wars fanatic, he owns a full scale stormtrooper costume. In 2007, a video titled "Tokyo Dance Trooper in Shibuya" went viral for featuring his dance moves inside the costume around Shibuya, Tokyo.

He was born in England to Chinese Malaysian parents but spent 16 years of his life in Tokyo where he cemented his love of Japanese culture. He married Jay Chang.

He is the son of internationally respected fashion designer Jimmy Choo.

Danny Choo Is A Member Of