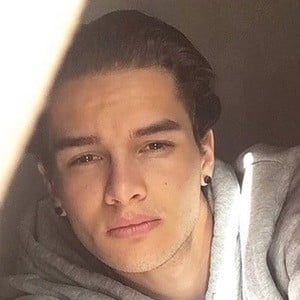 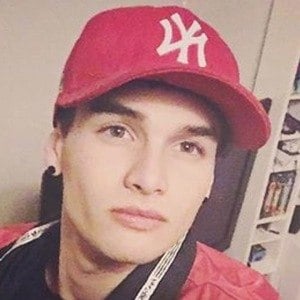 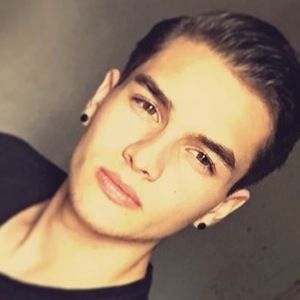 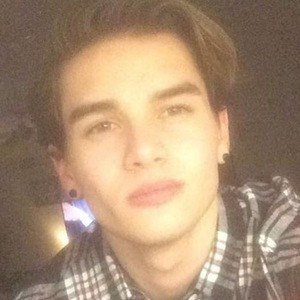 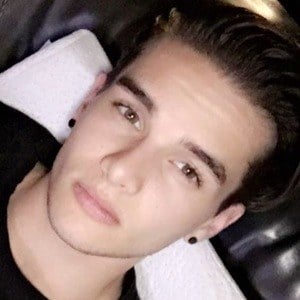 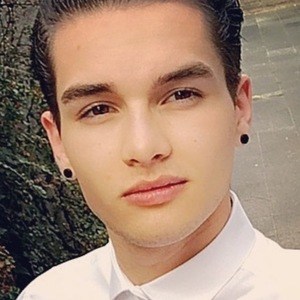 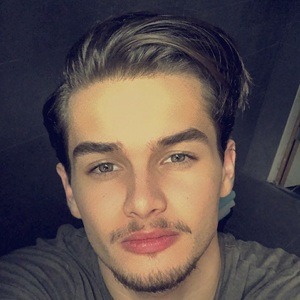 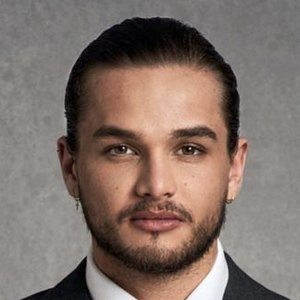 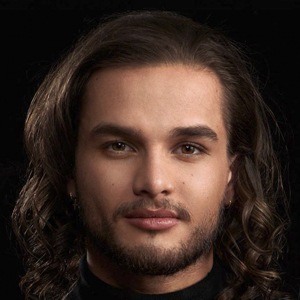 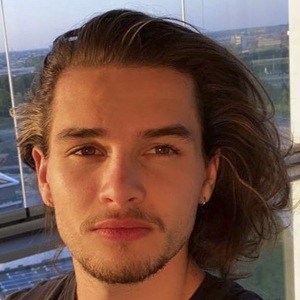 Actor who found acclaim signing onto the Nickelodeon pilot Spotlight. He hosts the blog JorOnTV as Joris Kanis, his character from Spotlight.

He has played the drums since he was seven years old. He has earned over 20,000 followers on his danny_dorland Instagram account.

His mother is Robin Dorland.

He met Johnny Depp at the Amsterdam premiere of Pirates of the Caribbean: Dead Men Tell No Tales.

Danny Dorland Is A Member Of