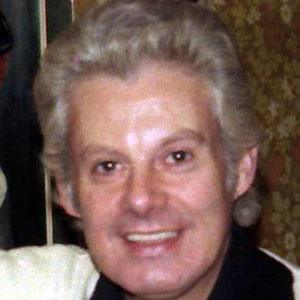 British singer and entertainer known for his drag acts, including impersonations of Elizabeth Taylor and Judy Garland.

He joined the British Royal Navy and had a job as a grocery delivery man before his career took off.

He was known for doing great women impersonations and it led him to a unexpected career in singing and acting as a drag queen.

He was monosexual and had a long-time partner, Jack Hanson, who was with him for forty years.

Danny Larue Is A Member Of