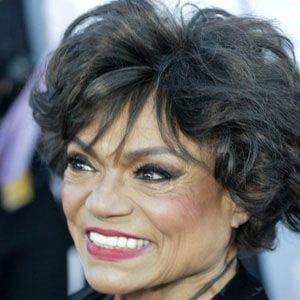 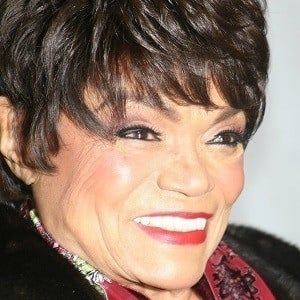 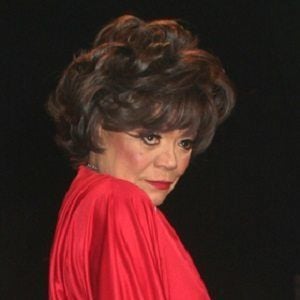 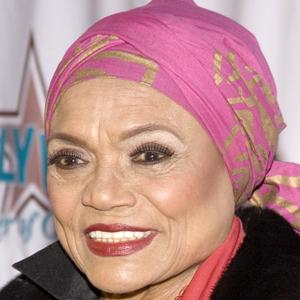 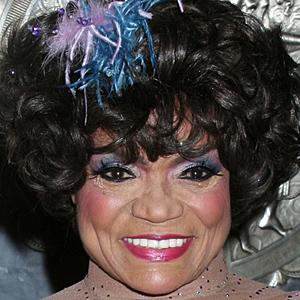 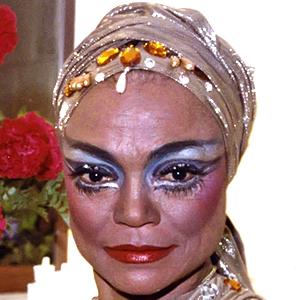 Singer, actress, and cabaret star who recorded hits like "C'est Si Bon" and "Santa Baby." She won three Emmy Awards, including a posthumous one for Wonder Pets.

She was shunned by her mother's boyfriend because of her pale complexion. She was with the Katherine Dunham Company for five years.

She replaced Julie Newmar as Catwoman on television.

Eartha Kitt Is A Member Of

The Emperor's New Groove
Harriet the Spy
Boomerang
Born In 1927