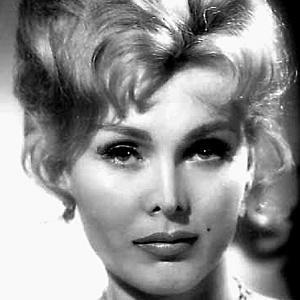 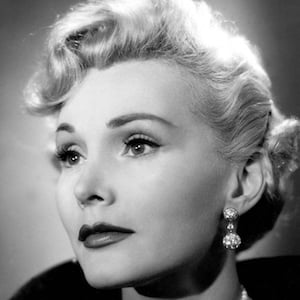 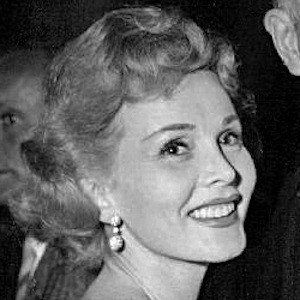 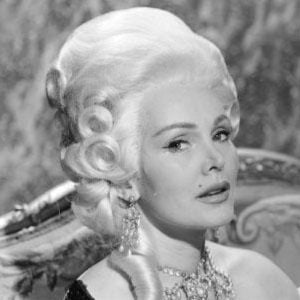 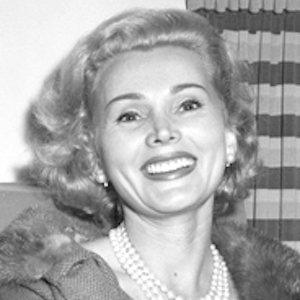 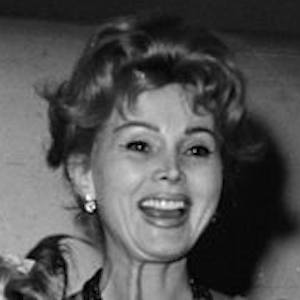 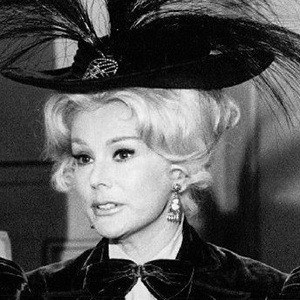 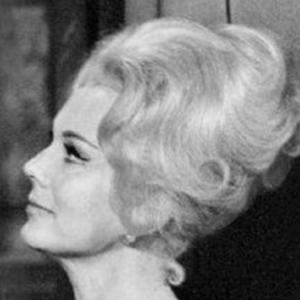 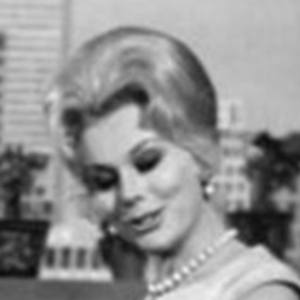 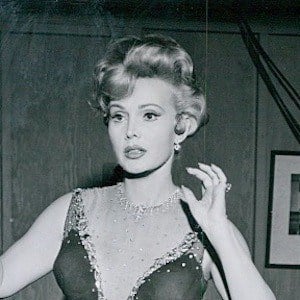 Hungarian-born celebrity and actress who many came to know as the sister of Eva Gabor. Her credits include A Nightmare on Elm Street 3: Dream Warriors and The Naked Gun 2 1/2: The Smell of Fear.

She was crowned Miss Hungary in 1937.

She released an autobiography in 1960 which was co-written by Gerold Frank.

She married nine times and had a daughter with Conrad Hilton in 1947.

She starred in the 1952 John Huston film Moulin Rouge.

Zsa Zsa Gabor Is A Member Of