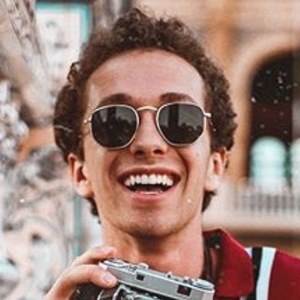 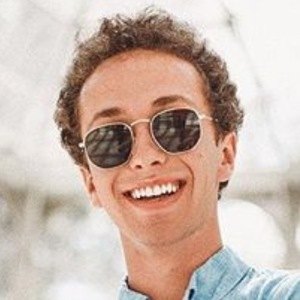 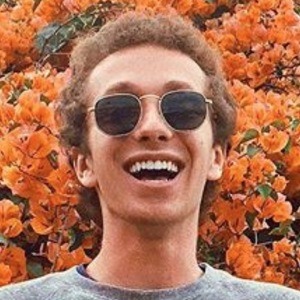 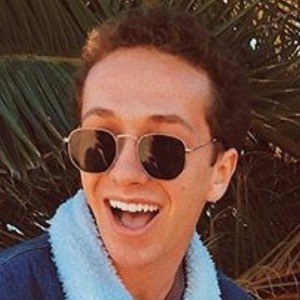 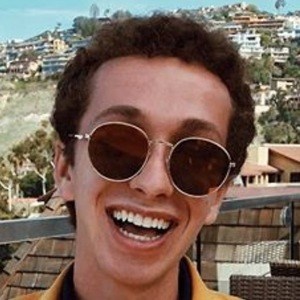 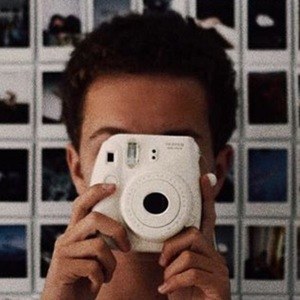 Photographer who is known for specializing in fashion, modeling, and celebrity portraits. He is also recognized for his photographs of other Instagram stars and shares his own work through Instagram for his over 40,000 followers.

He first began sharing his portraits through Instagram in March of 2012. He then began attending UC Berkeley in 2018 where he studied photography.

He attended Coachella in 2018 where he photographed social media influencer Adelaine Morin.

He shared an old photograph of him and his sister Jenny to his Instagram in March of 2012.

Danny Rozenblit Is A Member Of