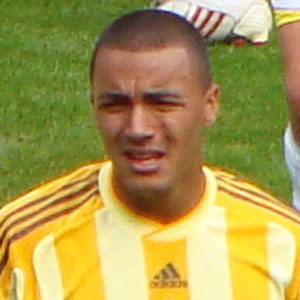 Defender who made his professional debut for Manchester United in 2006, appearing for several clubs on loan before signing with Newcastle United in 2010.

He signed with the Queens Park Rangers in 2013.

Defender Steven Taylor was his teammate on Newcastle United.

Danny Simpson Is A Member Of