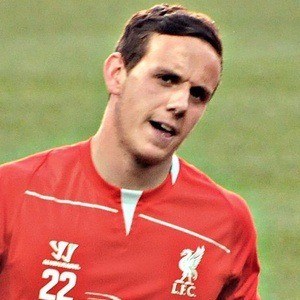 English soccer player who played for Huddersfield Town and the Bolton Wanderers. He wears number 11 and plays Left Winger and Forward.

He began his career in the Bradford City youth setup.

He turned down a deal to play for Leeds United in favor of joining the Bolton Wanderers.

He was born and raised in Bradford, England.

He and Anthony Lloyd both played soccer for Huddersfield Town.

Danny Ward Is A Member Of