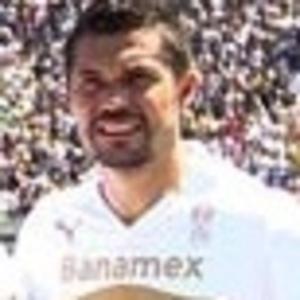 He debuted professionally for Sol de America in 1998.

He was the Paraguayan first division top scorer in 2005 as a member of Nacional.

He was born in Asuncion, Paraguay.

He and midfielder Ivan Vargas became teammates on the Paraguayan national team.

Dante López Is A Member Of